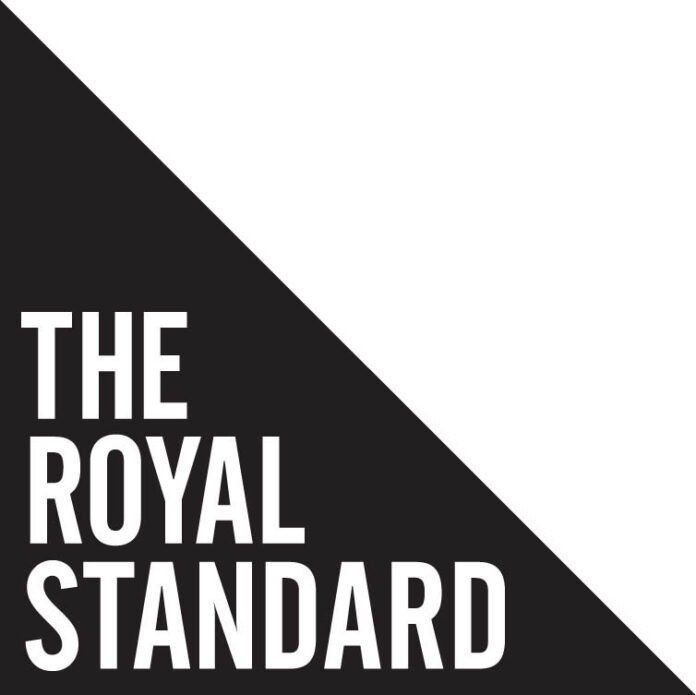 The Royal Standard (TRS) is an artist-led gallery, studio complex and registered charity based in Liverpool. We are dedicated to fostering opportunities for the most outstanding recent graduates and emerging artists through providing affordable studio space, free public exhibitions, events and training. We support 45 artists as well as having a dedicated gallery based in Northern Lights, Cains Brewery Village L8.

We have worked with over 350 artists and delivered over 80 unique exhibitions and events. We deliver a public programme and monthly workshop programme for our membership simultaneously. We work with cross sector partners across the North West with long standing relationships with Bluecoat,Liverpool Biennial, FACT, New Contemporaries, Newbridge Projects, Liverpool John Moores University, and critical writing journal, The Double Negative. All of this has established TRS as a dynamic hub for contemporary artistic practice in the North West providing an important ‘middle ground’ for the artist community ecology.

The Royal Standard was established in 2006 by four Liverpool-based artists in response to the need for a new artist-led organisation that would operate somewhere in between the city’s grassroots DIY initiatives and the more established arts institutions. Originally housed in a former pub in Toxteth, in 2008 The Royal Standard undertook an ambitious relocation and expansion into a larger industrial space on the Northern periphery of the city centre to the Vauxhall Road site, relaunching to acclaim for the Liverpool Biennial 2008, which coincided with the city’s year as European Capital of Culture. After 8 years at the Vauxhall road site, in October 2016 we relocated to our current location in L8, within the Northern Lights complex run by Baltic Creative.