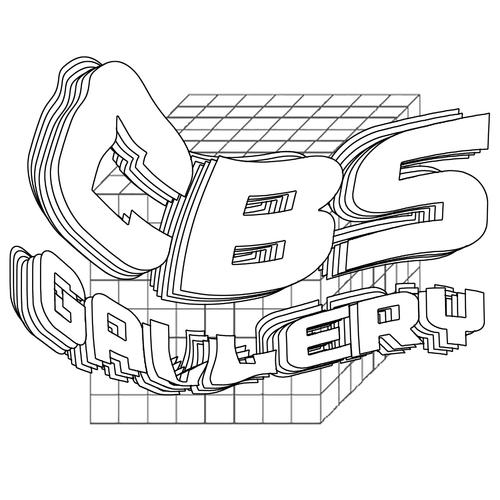 CBS is a gallery and workspace established in Liverpool  by Joseph Hulme, Liam Peacock & Theo Vass in 2015. The studios were initially set up on Victoria Street with an aim to provide affordable space in the city centre for emerging artists. Now in its second location it comprises of studios, a gallery space, workshop, picture framers and a shop selling artists’ editions.

Our public programme is a result of ongoing conversations between the founders, studio members, collaborators and a wider artist-led community in Liverpool and further afield.

The open-plan studios are based in a former warehouse in the Baltic Triangle, and provide a social environment for artists, designers and writers with varied practices to work.

As a studio holder at CBS you have the opportunity to take part in crits, studio events as well as putting forward projects for the gallery programme.